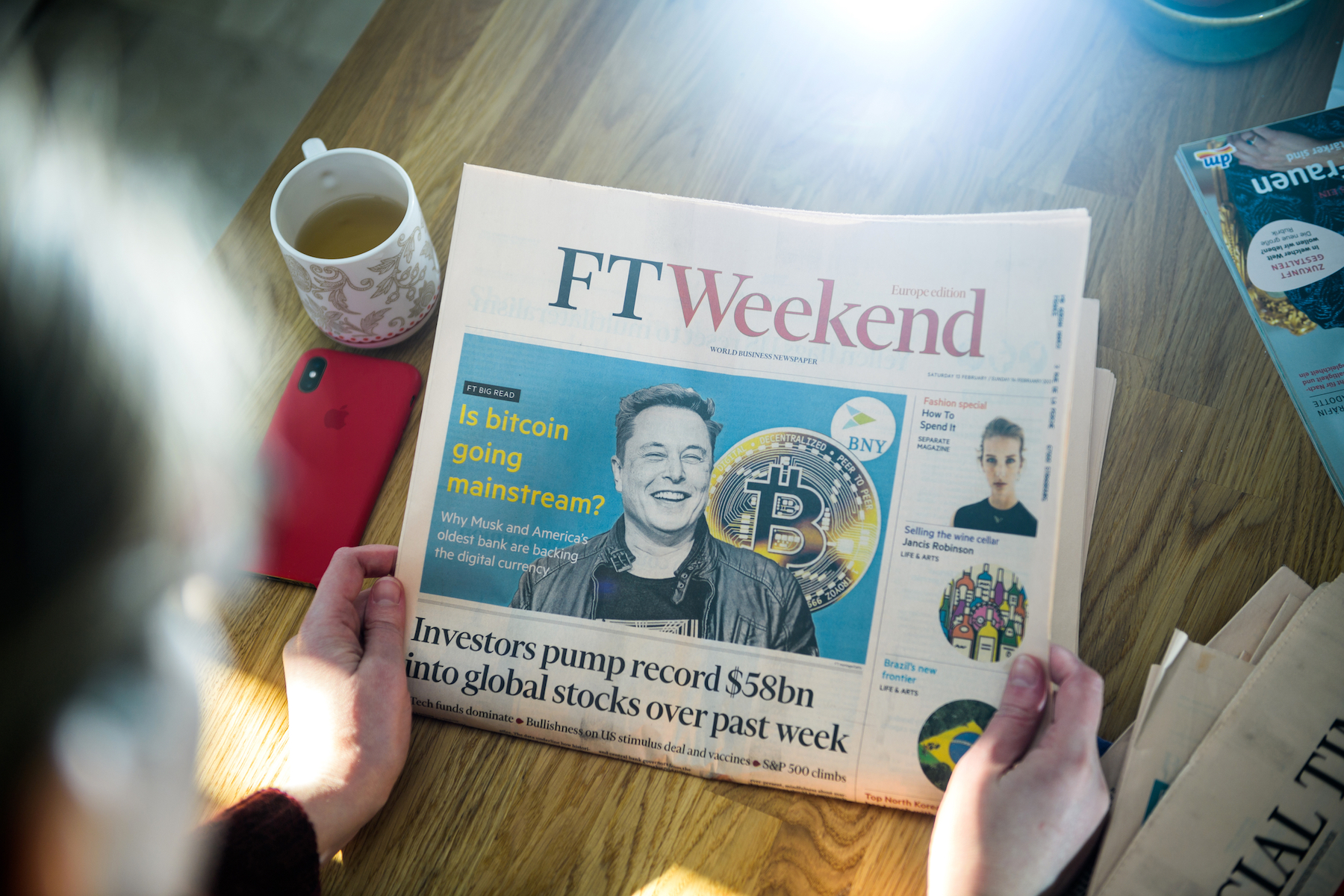 Social Media and the Stock Market

They’ve made their presence felt when it comes to affecting the fortunes of companies in the domains of travel, fashion and lifestyle to name but a few. Now influencers and social media have their sights firmly set on a new target—the stock market. Perhaps the most famous corporate social media spearhead, Elon Musk, is a prime example of how a well (or poorly) timed tweet can send share prices crashing or soaring sky high. The world’s stock markets have always been impacted by rumours and hearsay, and social media has only served to intensify that effect. In today’s changeable climate a single tweet can launch a buying frenzy or send share prices into freefall. The democratisation of stock market investment with the arrival of applications such as Robinhood mean that anyone with the time and cash to spare can buy and sell shares from anywhere in the world. With what has even been described as the ‘gamification’ of trading, social media looks set to play an increasingly significant role when it comes to rolling the die in the stock market game.

One needs to look no further than a serial tweeter, Elon Musk, to see the impact that an influential figure can have on the markets when they take to social media platforms. Elon’s channel of choice is Twitter, and in the space of its 280 maximum character limit, he manages to send shockwaves around the business world. Perhaps the most (in)famous example is his recent Twitter poll in November 2021, when he promised to sell 10% of his stake in Tesla if his followers voted in favour of the move. The poll attracted more than 3.5 million votes and was headline news across virtually every business media outlet around the globe. Seemingly a law unto himself when it comes to sharing financially-sensitive information with his more than 60 million followers, the billionaire is still in dispute with regulators regarding the legality of his tweets. Never one to be deterred by a few legal challenges, he has spent much of 2021 seemingly revelling in his influence over another sector that is close to the Tesla founder’s heart—cryptocurrencies. Various tweets have sent the price of bitcoin and dogecoin up and down on a regular basis. While the cryptocurrency market isn’t currently subject to the same regulations as the regular market, the final outcome of the spat between Musk and the SEC is likely to have ramifications for the usage of social media when it comes to influencing the stock market.

Perhaps the most well-known of the investment platforms is Robinhood , allowing novice and hobbyist investors to be able to access the market through apps that enable users to purchase fractional shares and in some cases offer commission-free trades. Other applications gaining in popularity include Iris, which allows users to see the same stocks that influencers and professional investors are snapping up and eToro, which already has a membership of some 20 million social investors across the globe. This has essentially opened up access to the stock market to a much wider pool of investors from around the world. This new demographic is much more likely to use social media when it comes to researching potential investment opportunities, and businesses should be aware of this segment of audience when it comes to managing their social media strategy. Crucially, a recent survey by Fidelity found that 41% of Gen Z respondents said that they would be most likely to turn to social media influencers to educate themselves on investing.

Whether directly, if a company has a tweet-happy CEO such as Elon Musk, or indirectly, social media impacts a company’s performance when it comes to share prices. With investors able to access an increasing amount of information via multiple online channels, social media is now a key factor in investment decision-making. This trend can be evidenced by the increasing number of analytical tools available that collect information from various social media platforms as an investment decision-making aid. Data analytics company StockPulse, for example, is working with Nasdaq’s US Market Surveillance team on the roll-out of incorporating social media analytics into its surveillance system, with functions that include monitoring the use of spam or bots that make price manipulation attempts.

Your social media strategy should have a clearly outlined plan to successfully navigate the ups and downs of a volatile market. Communication needs to be coherent and reliable, offering an overall image of stability and confidence that builds up the trust of investors. It is also important to widen your focus to analyse and track, not just your own posts, but information shared by others that directly impacts your company or your industry. With the ever-growing number of social media platforms that have become a class of online trading clubs, where investors share information, swap tips and even inflate stock prices, it is more important than ever for companies to have their fingers on the social media pulse. Share prices can soar or take a nosedive at lightning speed as the result of a tweet going viral or a band of traders joining forces through online platforms such as Reddit. Added to the increasingly younger and less experienced profile of social investors, companies would do well to reconsider their social media approach to ensure that their strategy reaches their target audiences in an effective and engaging way.

At Slava Communication our team excel at sharpening the social media strategies of companies with results-driven methods with real returns. If you would like to speak to one of our experts today, just get in touch here. 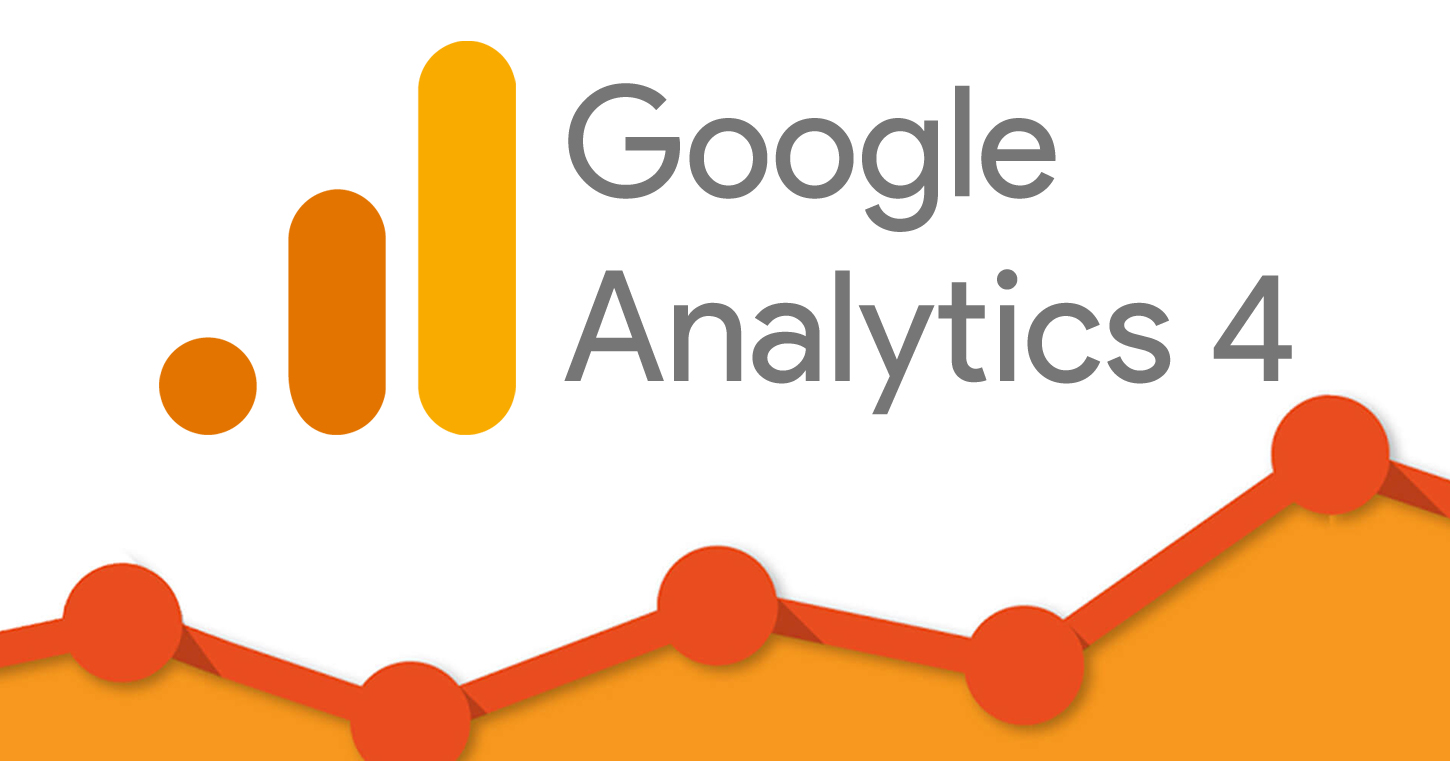 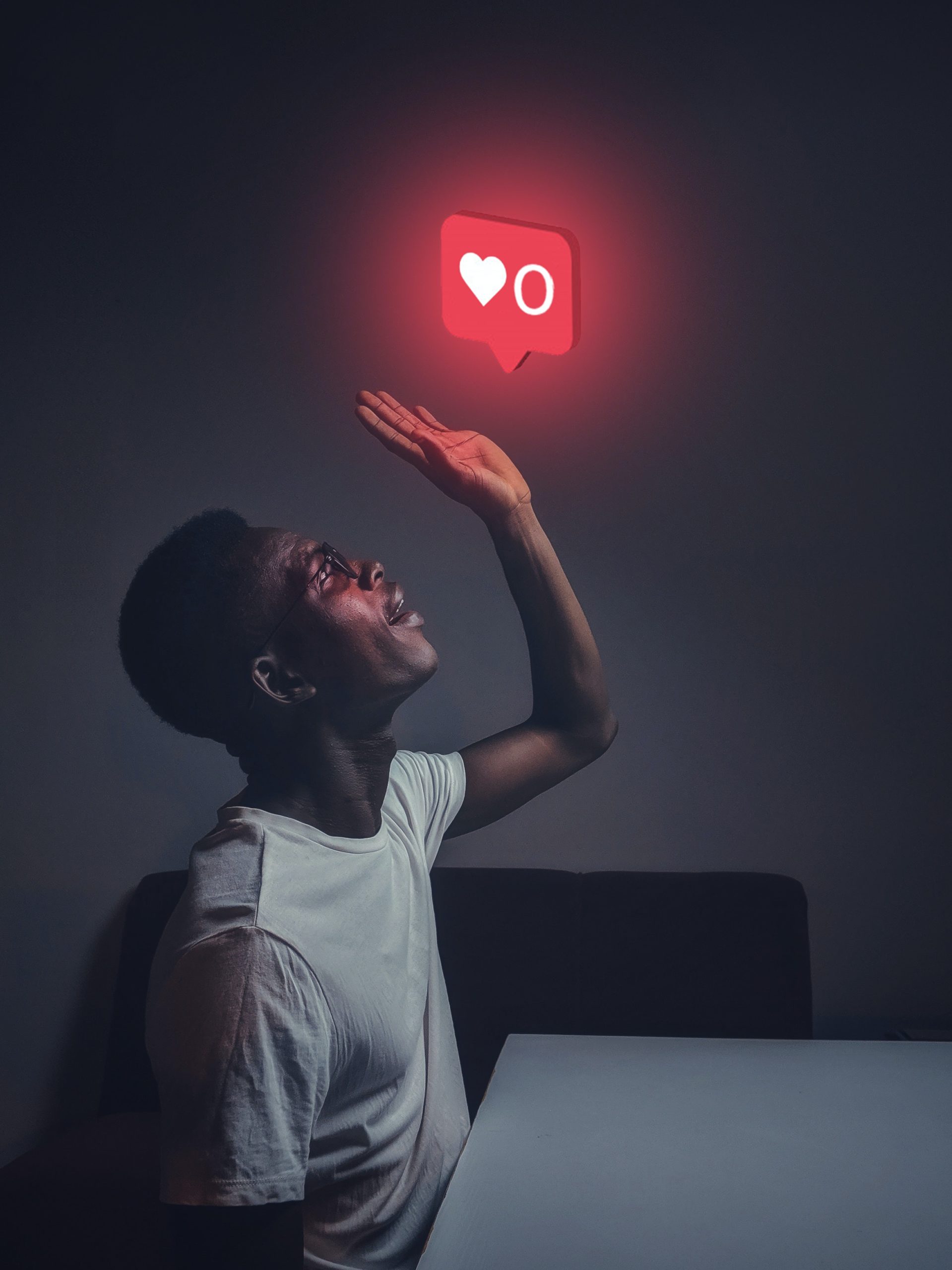 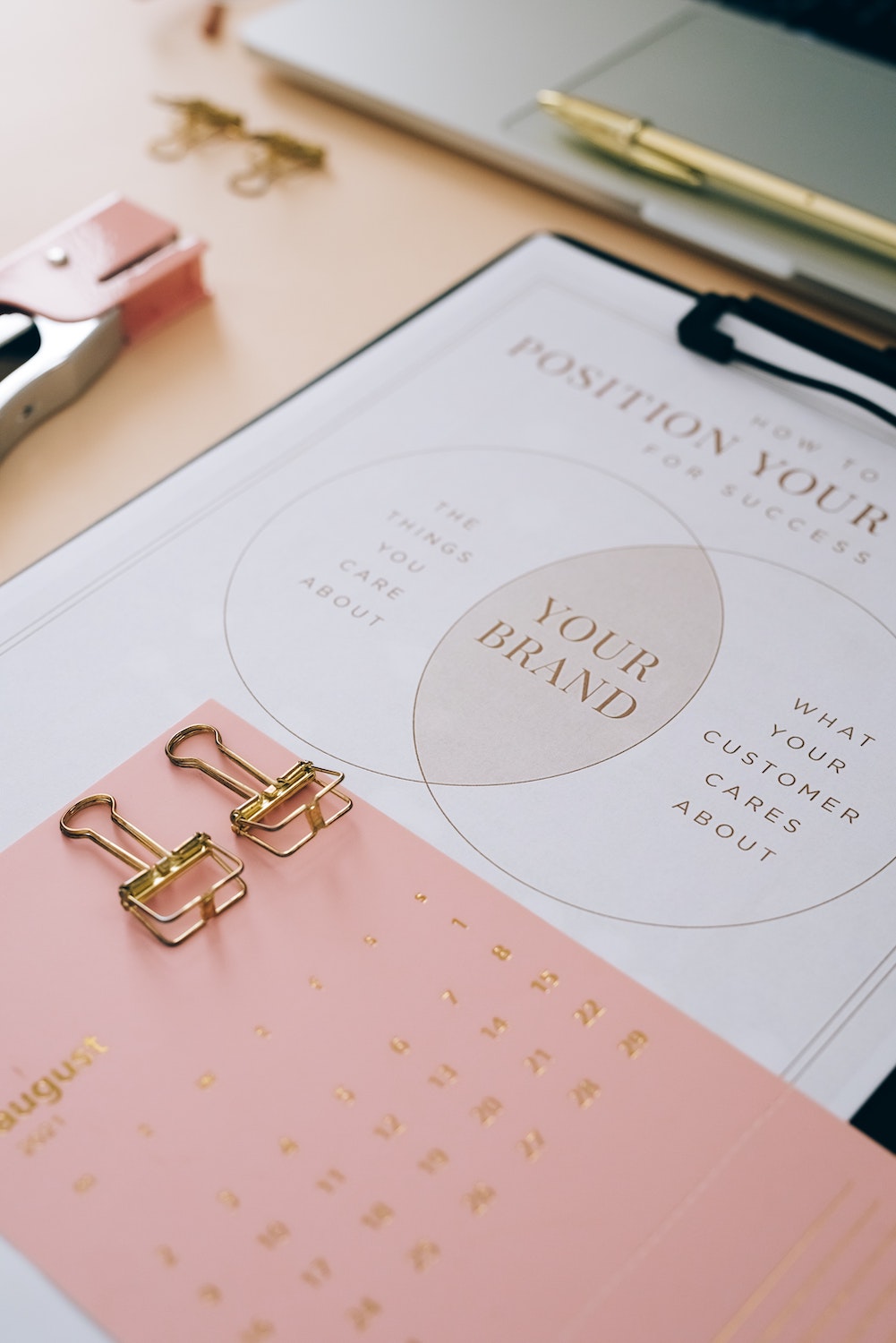 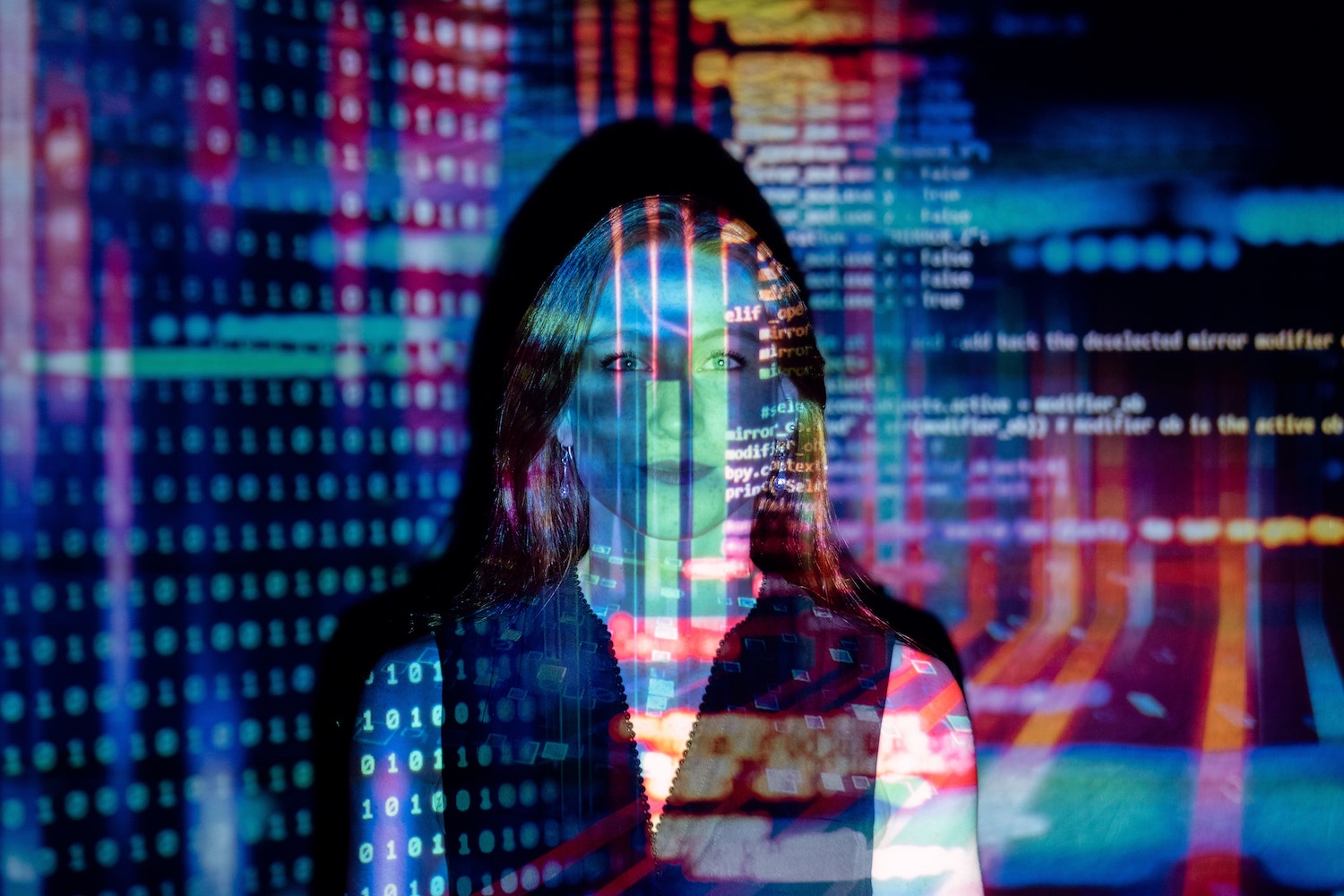